One day Mark Twain was travelling in France by train. He was going to a small town near Paris. It was very late at night when he went to sleep. He asked the conductor to wake him up when they got to the town, and went to sleep.

It was early morning when he woke up. The train was already near Paris. Mark Twain was very angry. He ran up to the conductor and cried, «I asked you to wake me up! Why didn’t you do it? I am very angry with you!»

The conductor looked at him for a moment and then said, «You may be angry, sir, but not so angry as the American whom I put off’ the train instead of you.» 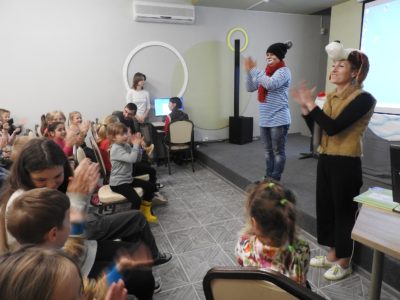